Crosshaven is a village in County Cork, Ireland. It is located in lower Cork Harbour at the mouth of the River Owenabue, across from Currabinny Wood. Originally a fishing village, from the 19th century, the economy of the area became more reliant on a growing tourism industry. The village is home to Royal Cork Yacht Club (RCYC) which has had its headquarters in the village since 1966. The club was established at the Cove of Cork (now Cobh) in 1720 and holds the title of the oldest in the world, according to the Guinness Book of World Records. 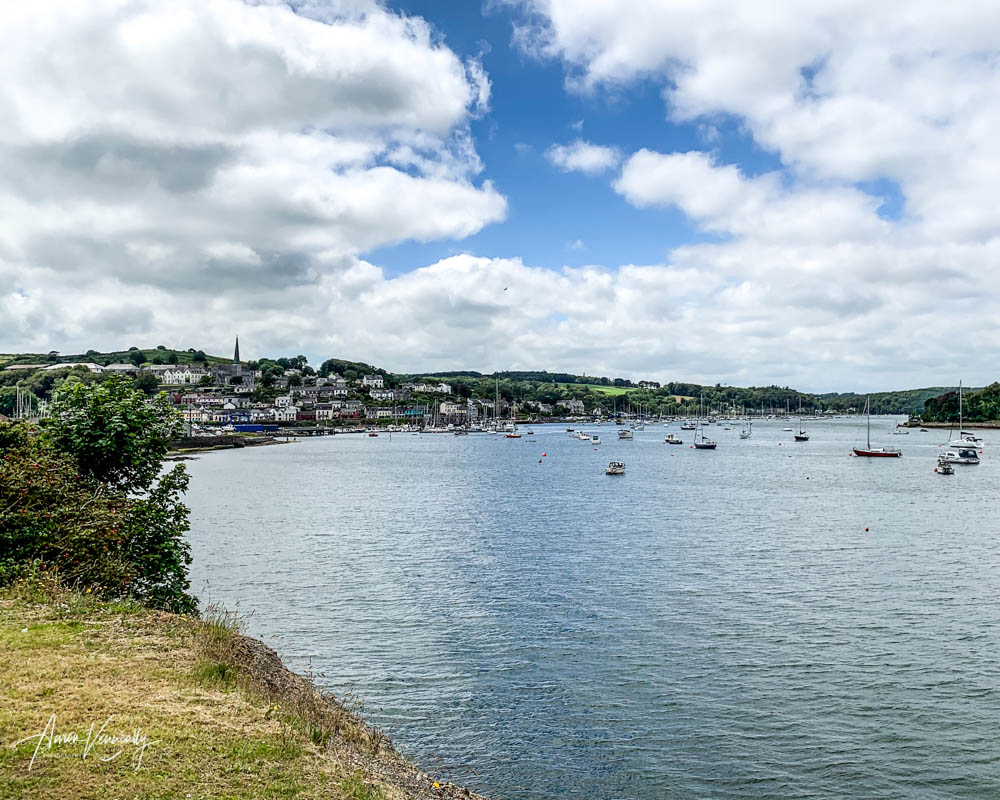 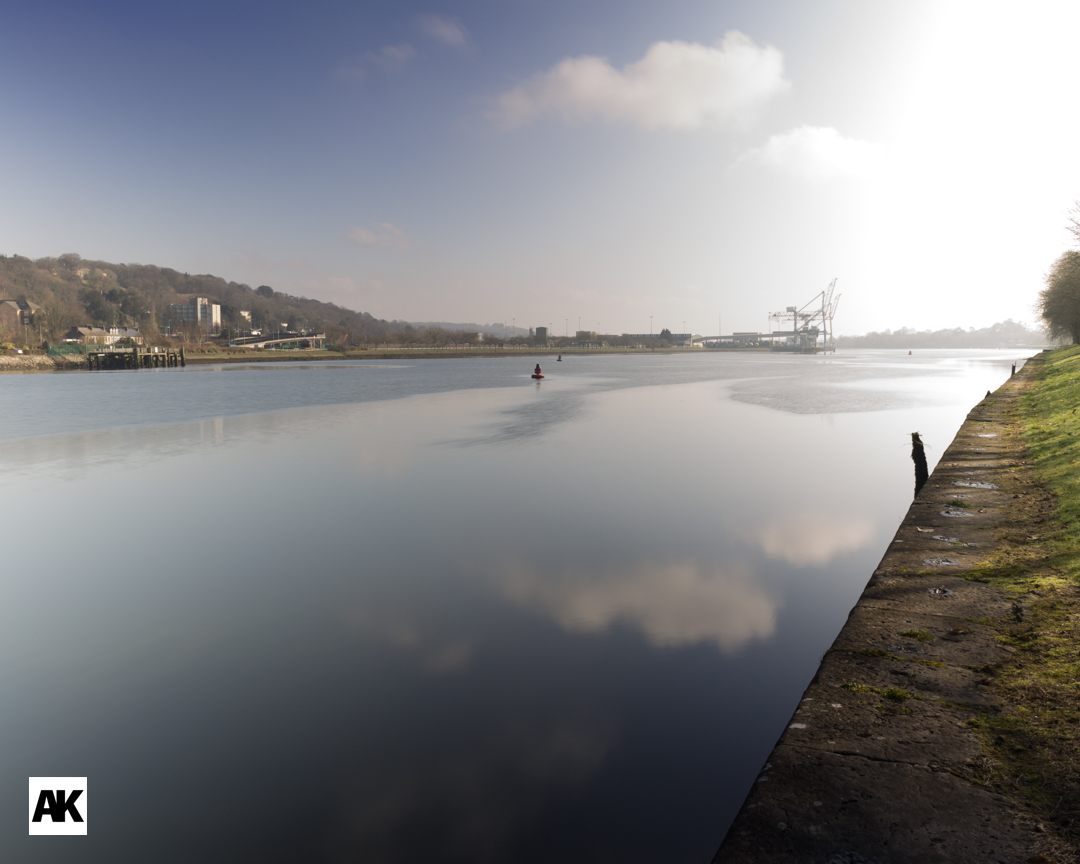 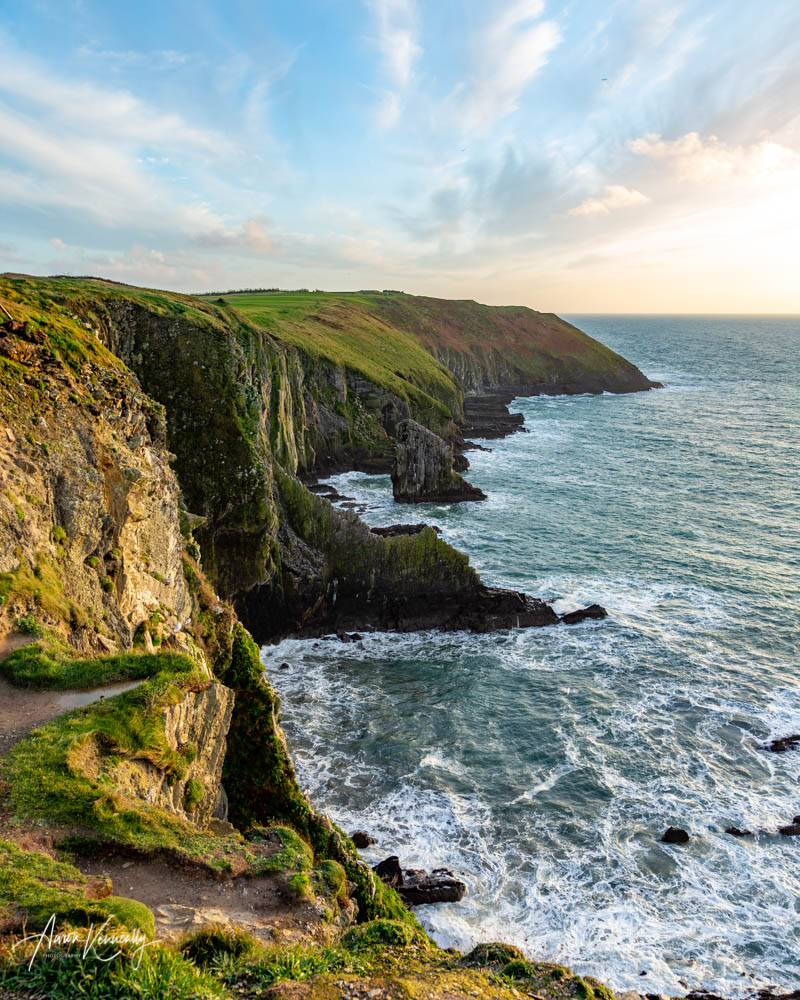 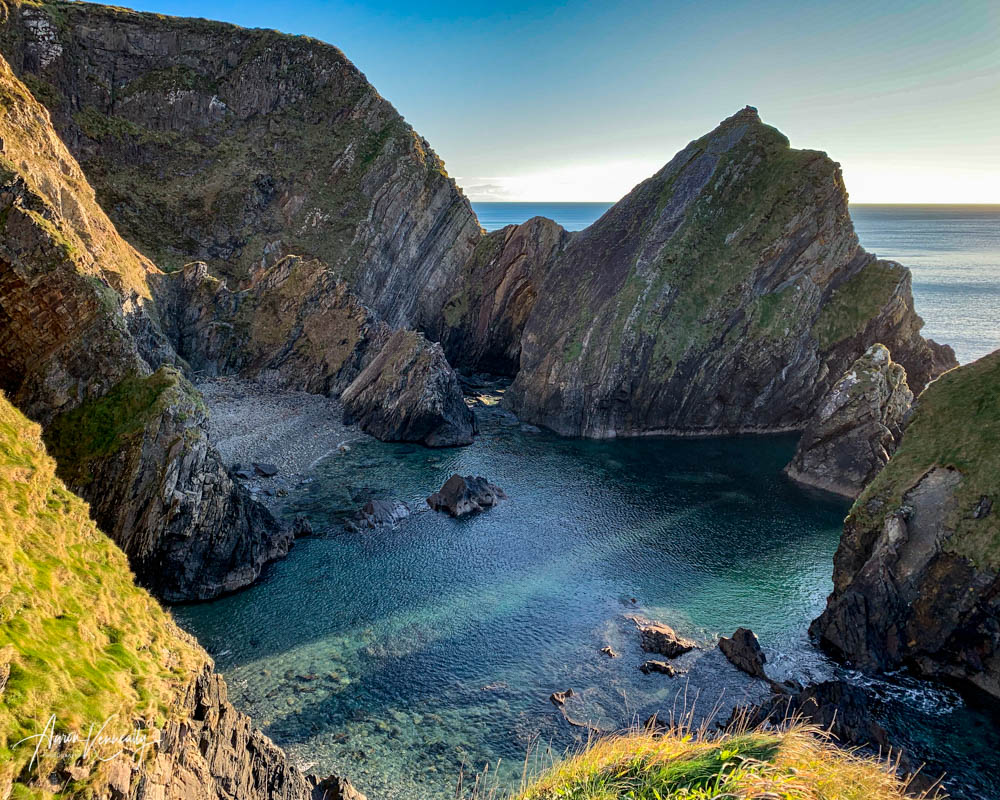