Samuel Beckett Bridge is a cable-stayed bridge in Dublin that joins Sir John Rogerson's Quay on the south side of the River Liffey to Guild Street and North Wall Quay in the Docklands area. In the foreground, The Jeanie Johnston Tall Ship, is a replica of a famine ship, tells the story of those caught in the potato famine and their desperate bid for a new life elsewhere. The dark history is treated with respect and sensitivity, but also with hope and humour, making for a fascinating and intriguing experience. Jeanie Johnston is a replica of a three masted barque that was originally built in Quebec, Canada, in 1847 by the Scottish-born shipbuilder John Munn. The replica Jeanie Johnston performs a number of functions: an ocean-going sail training vessel at sea and in port converts into a living history museum on 19th century emigration and, in the evenings, is used as a corporate event venue. 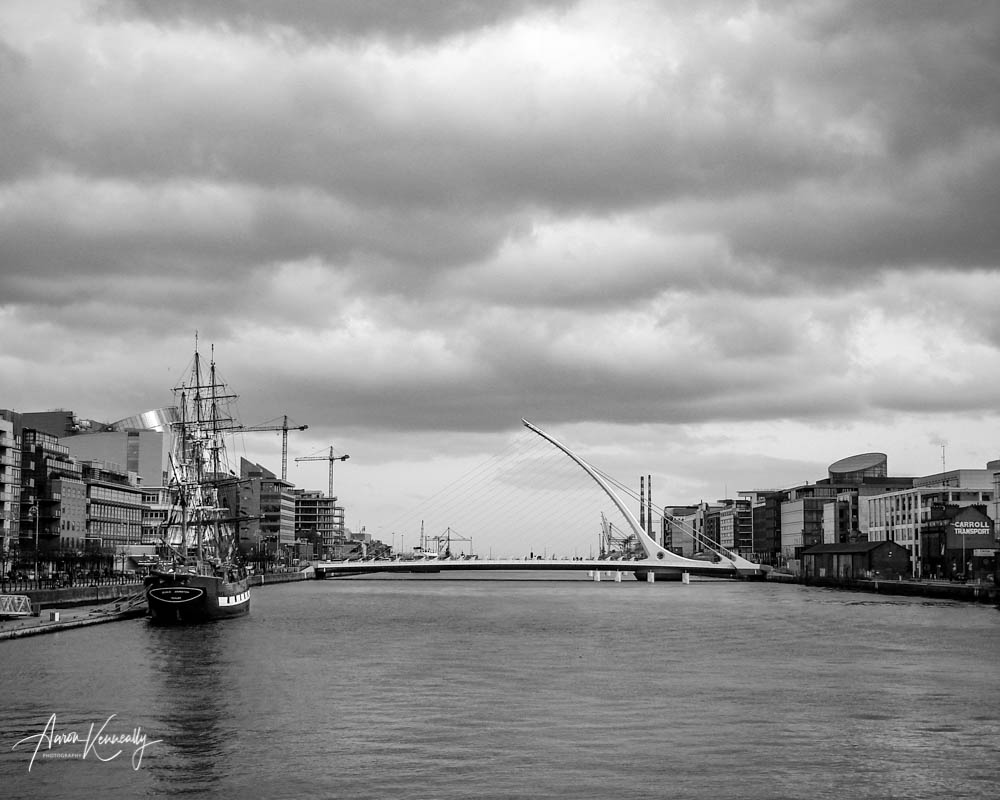 Other Images of Dublin 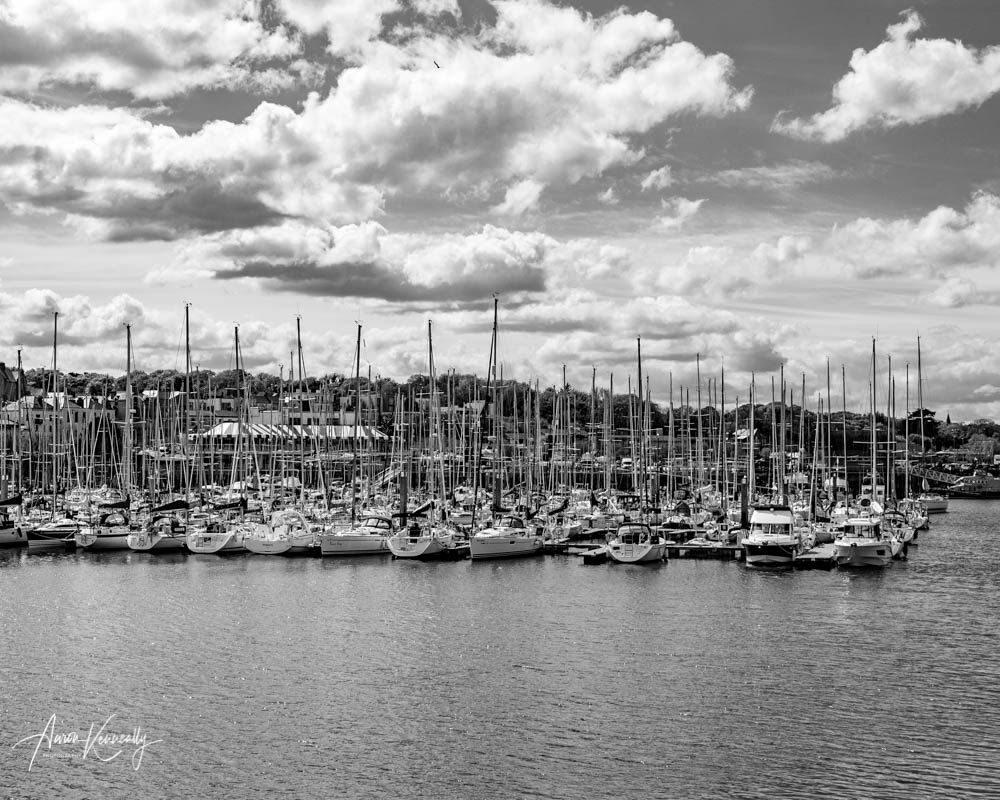 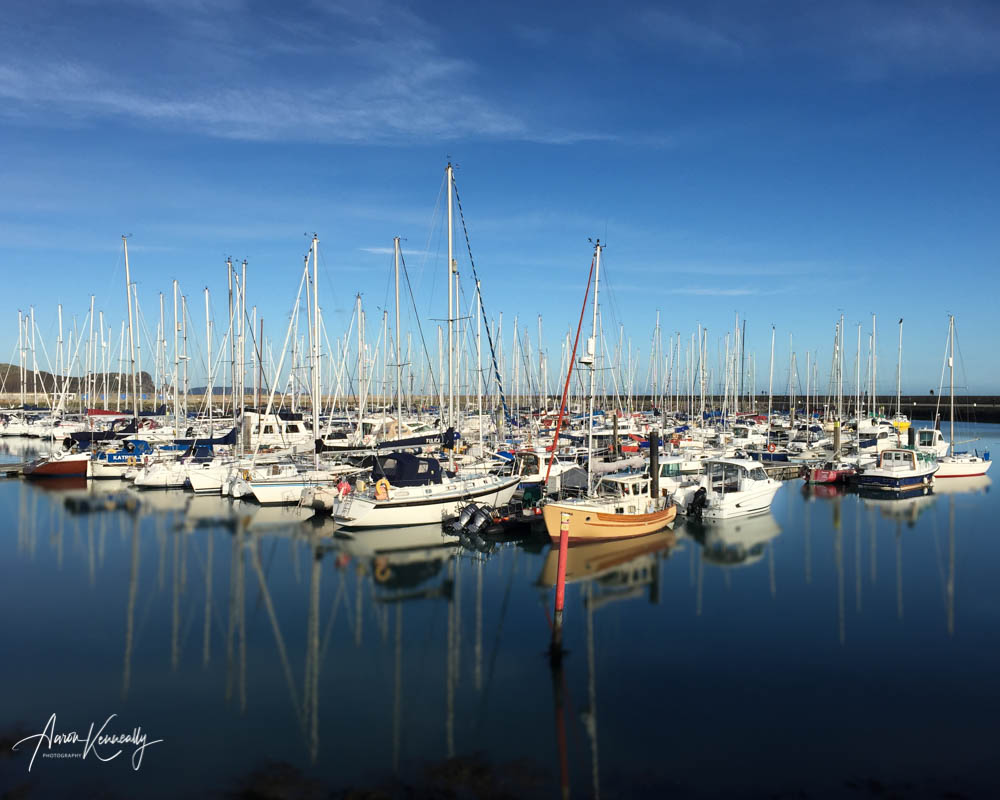