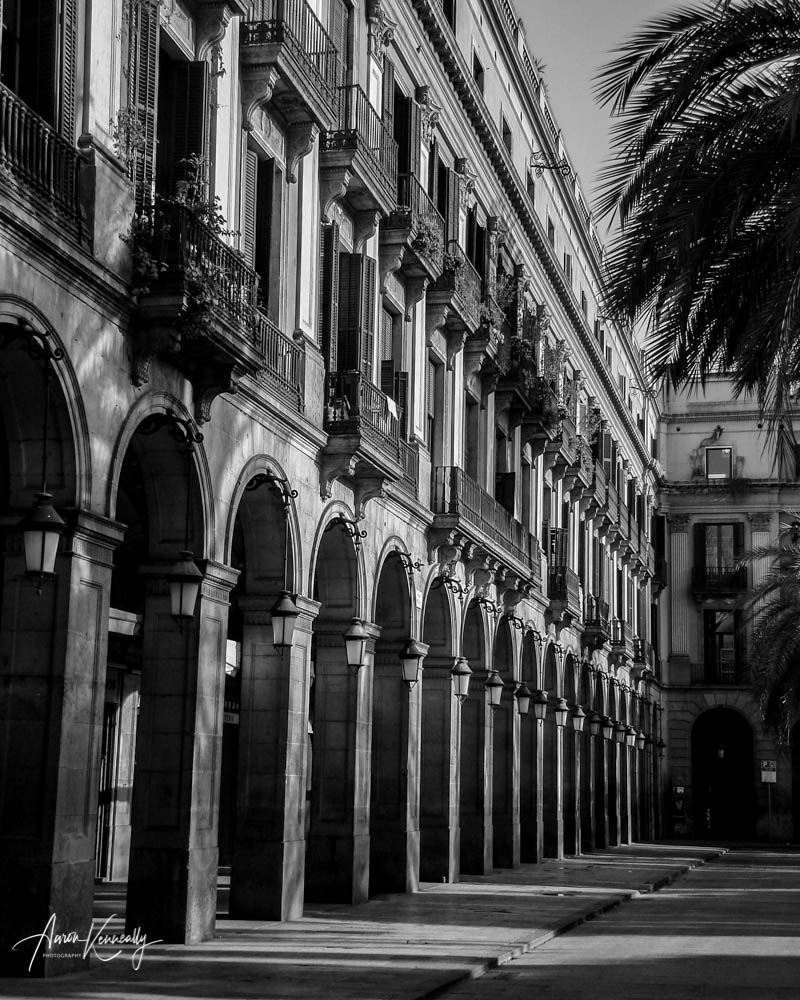 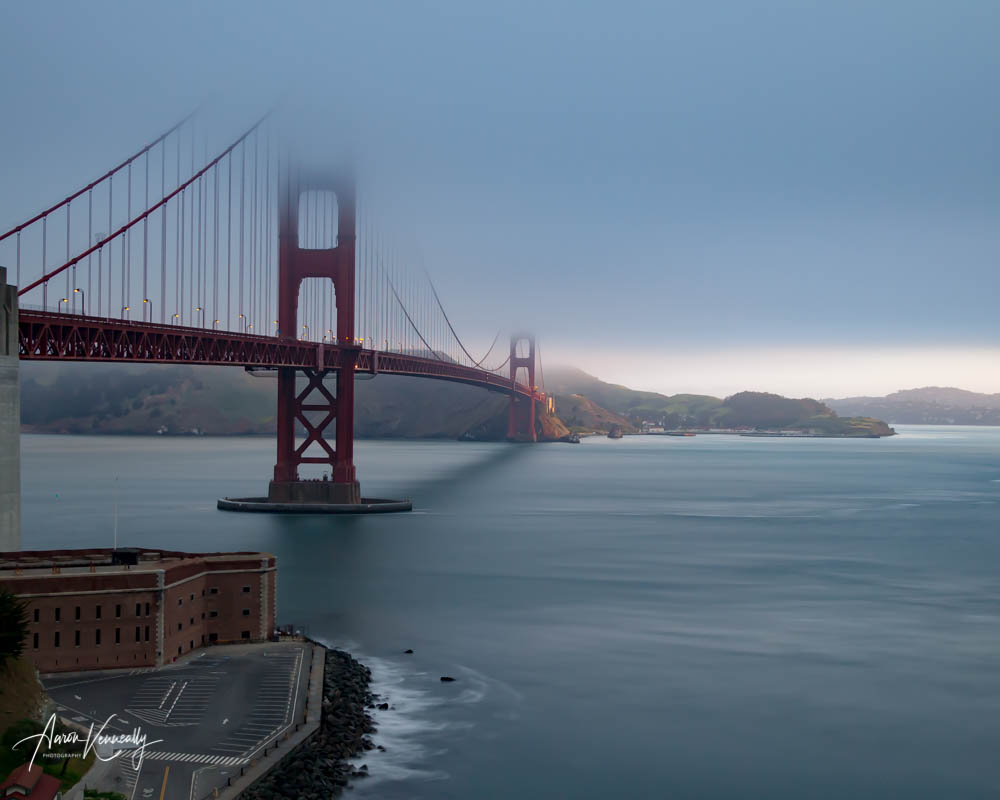 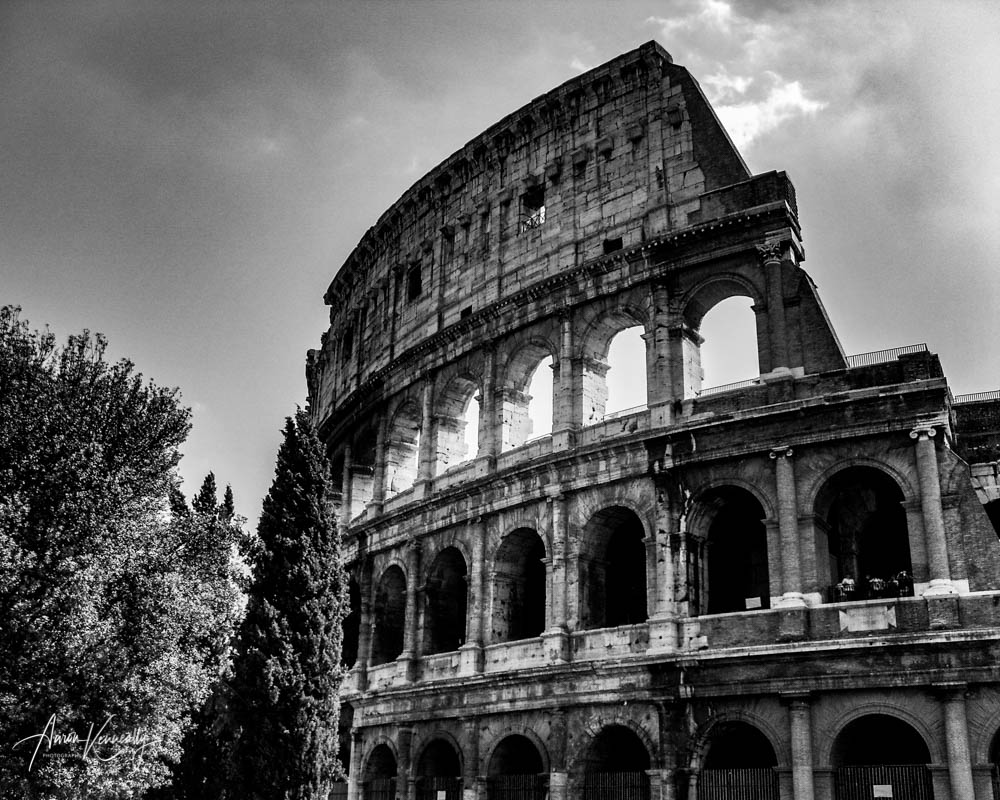 The Colosseum, Rome, Italy
My Services