Shuri Castle was a Ryukyuan gusuku castle in Shuri, Okinawa Prefecture, Japan. Between 1429 and 1879, it was the palace of the Ryukyu Kingdom, before becoming largely neglected. In 1945, during the Battle of Okinawa, it was almost completely destroyed. Shuri was the capital of Okinawa until the 1870s. It is now part of Naha, the new capital. Shuri Castle is one of four castles designated by UNESCO as World Heritage Sites. The striking red tiles of the palace are a hallmark of Okinawa, and very different from castles elsewhere in Japan 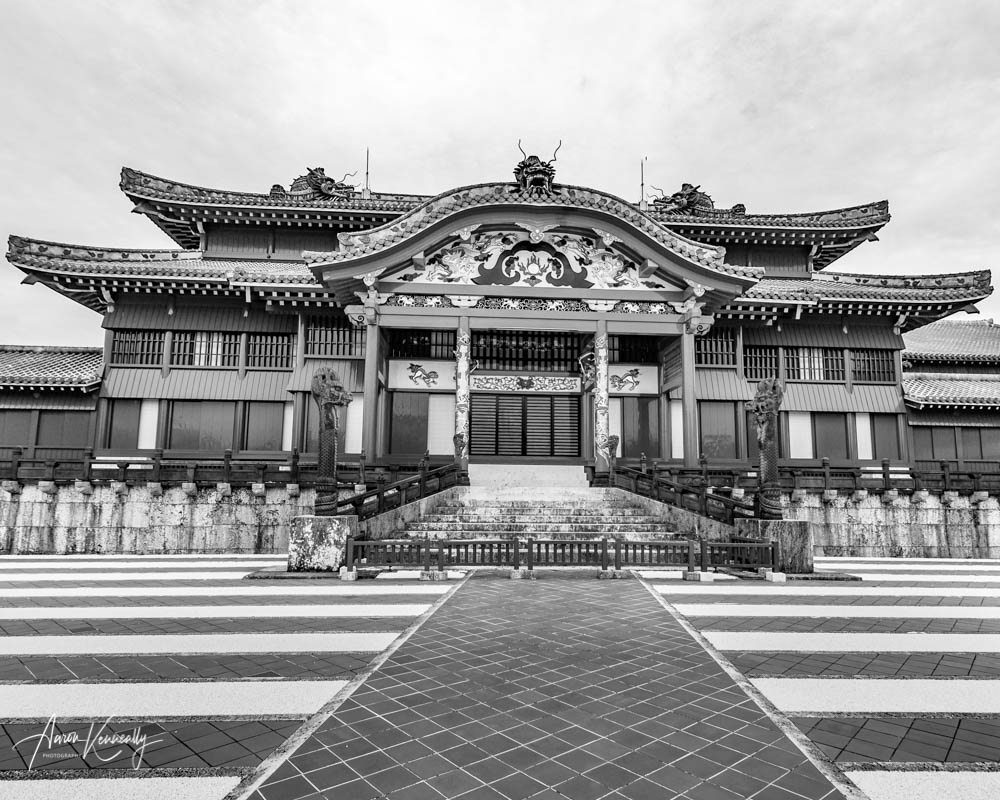 Other Images of Japan 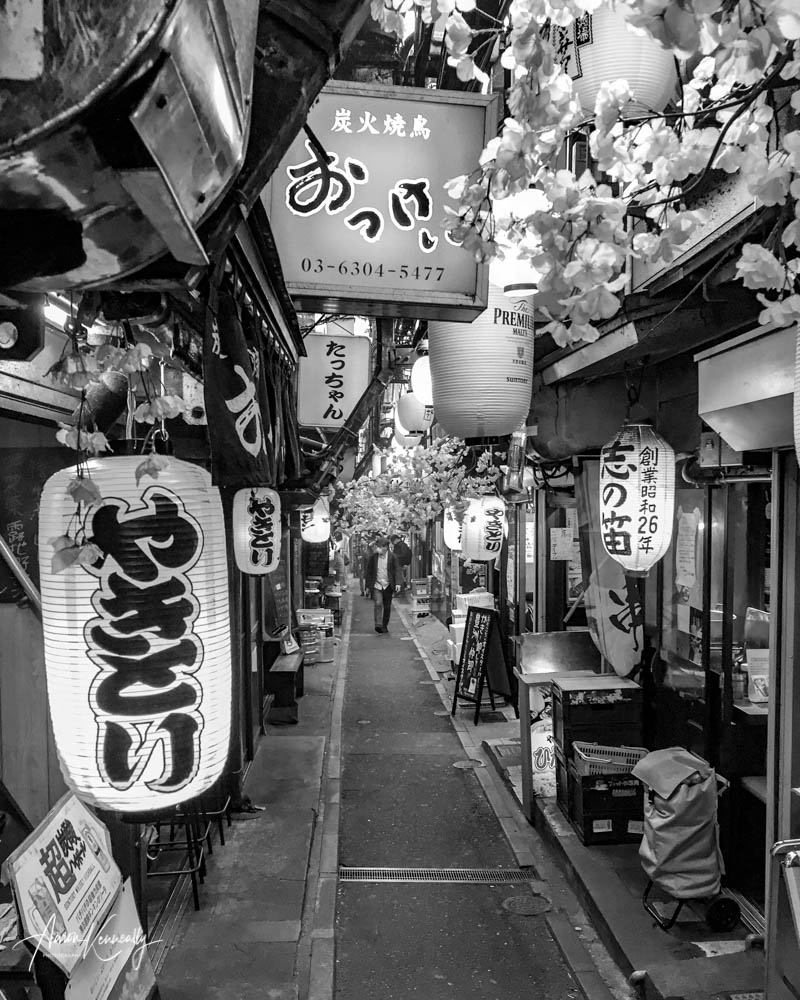 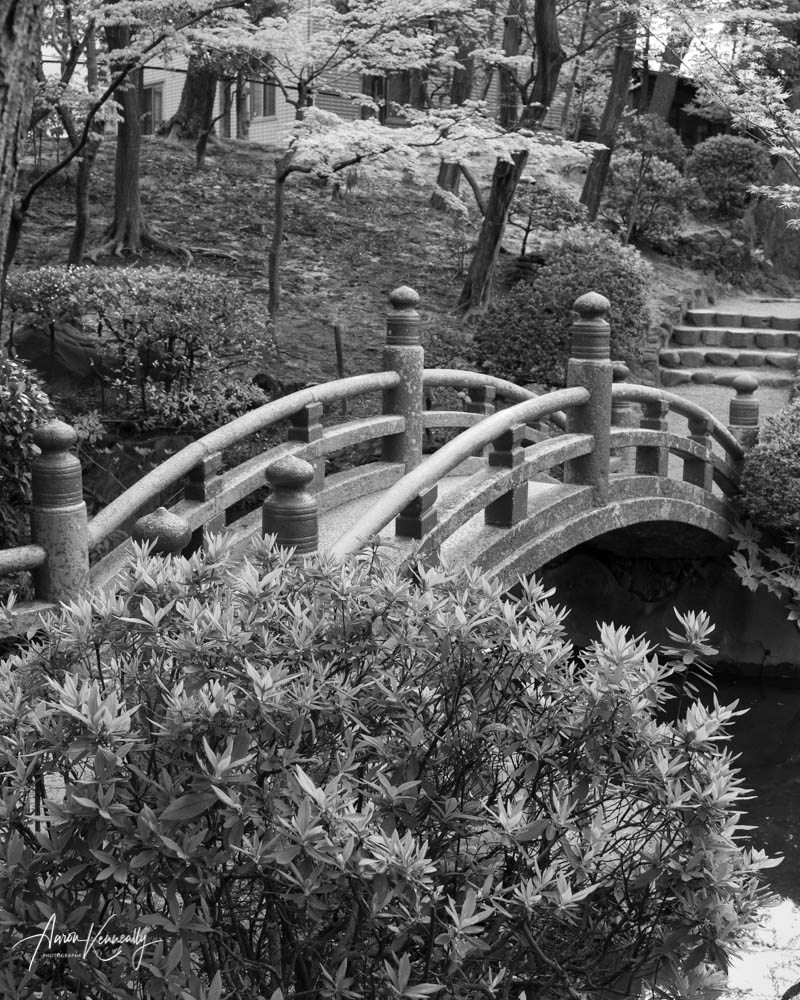