Barcelona's Olympic Marina has become one of the city's most popular leisure areas. Located opposite the Olympic Village, it was built in 1991 during the redevelopment of this area of Barcelona. The marina was designed by the architects Oriol Bohigas, Josep Martorell, David Mackay and Albert Puigdomènech. The city needed a sports marina which would meet exacting standards, and it was the site of the sailing competitions during the 1992 Olympic Games. The marina has 740 berths for yachts and its entrance is visible from anywhere in Barcelona. 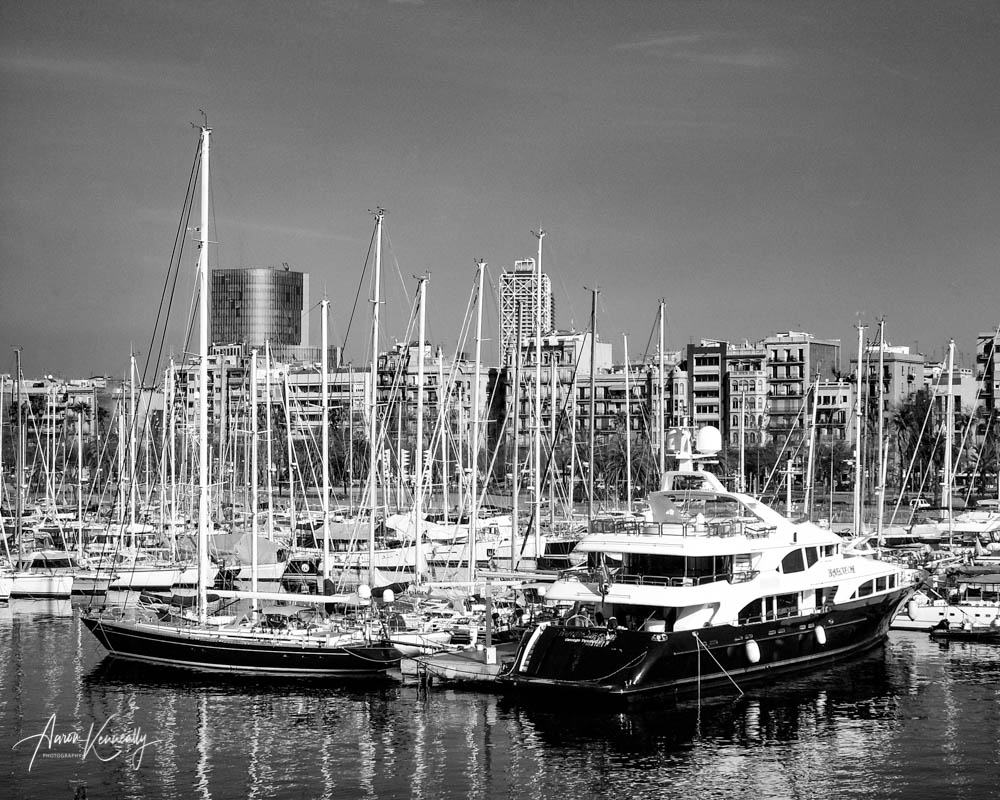 Other Images of Spain 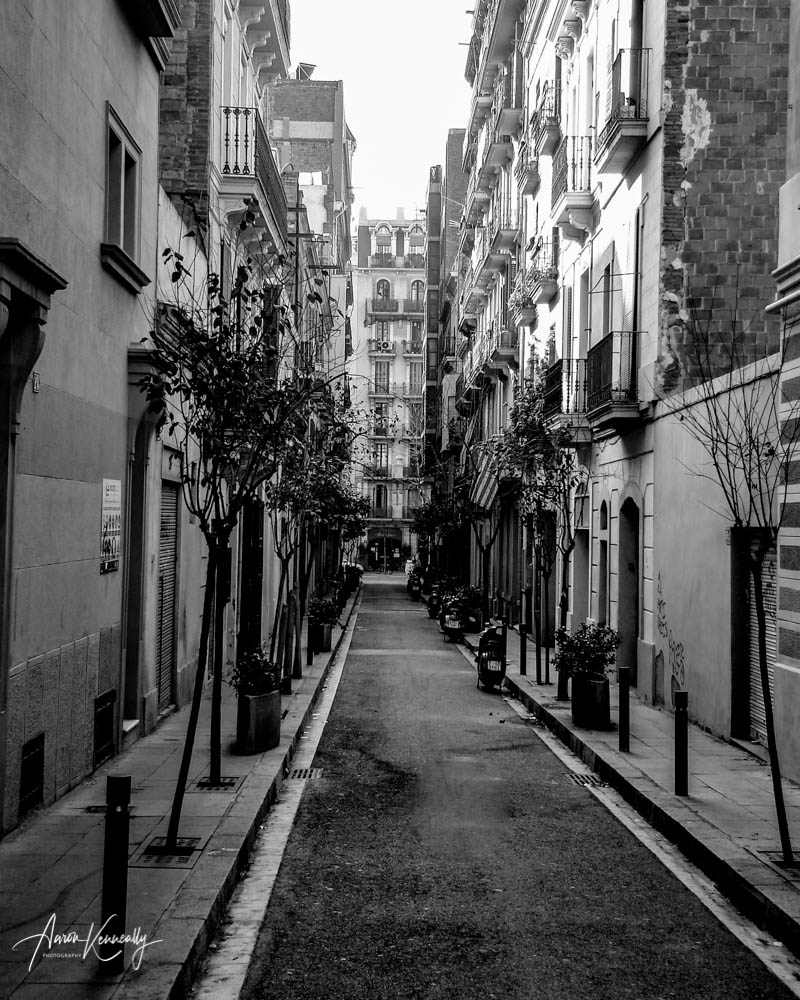